The project aims to introduce a specifically designed E-Learning portal called EDUKATE (KATE is an acronym for Knowledge Augmented by Technology in Education) to get Malaysian students to successfully use the internet as an effective tool in their education. Project ALI provided the portal at a huge discount for students to use. 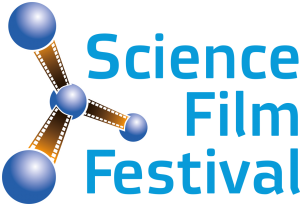 The Science Film Festival, SFF which was initiated by the Goethe-Institute in Thailand back in 2005 is a celebration of science communication and enjoys a unique position in Southeast Asia, North Africa and the Middle East. The festival selection demonstrates that science can be communicated in an educational, as well as entertaining manner through audio-visual media. The festival has grown considerably, meanwhile becoming the largest event of its kind worldwide in terms of audience reach with more than 580,000 visitors in 11 countries in 2014. By facilitating cooperation between local and international agencies from the scientific, cultural, educational and environmental sector, with the generous support of the international film and television community, an effective infrastructure can be put into place for the dissemination of scientific understanding and access to knowledge. In addition, the festival also offered a platform for intercultural exchange through which different media approaches to the world of knowledge converge.

The festival partners in Malaysia are: the Association of Science, Technology and Innovation (ASTI), the German-Malaysian Institute (GMI), the Goethe-Institute Malaysia, the Malaysian Nature Society (MNS), the Ministry of Education (Moe) and the PASCH Schools.

SFF-MALAYSIA 2016 prepared about 200 packs which were then distributed to schools and learning institutions across the country. The packs were made up of goodie bag, DVD, SFF MALAYSIA 2016 Booklet and writing/ scribbling pad. 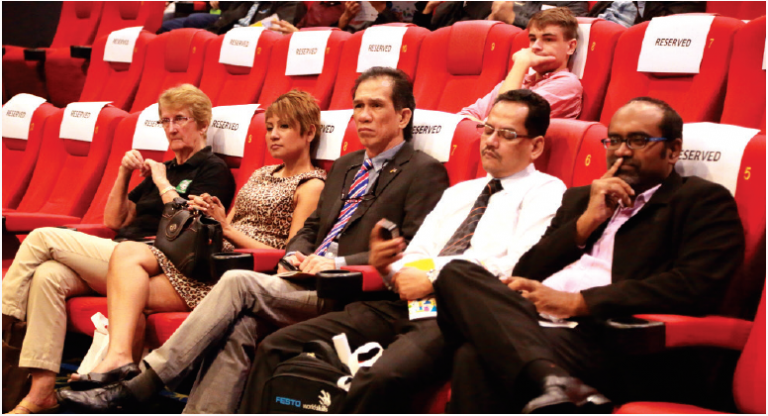 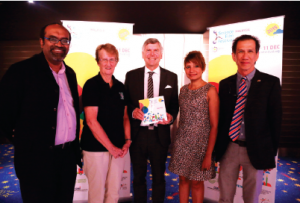 We are happy to inform you that our young Malaysian team that is comprised of students from SJKT Taman Permata in Dengkil and SJKT Teluk Merbau in Sungai Pelek has did the nation proud by winning the second prize in the overseas category in Singapore last weekend.

In the overseas category, Laoshan Xioawan Primary School of Qingdao, China, won first place and the Raya School from Manila, the Philippines, came in third.

Their achievement has gained the attention from the Deputy Minister of Education and Higher Learning II YB Dato’ P. Kamalanathan who congratulated the students on his social media accounts yesterday. 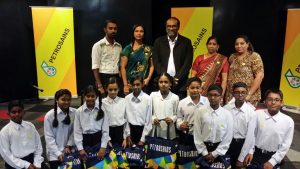 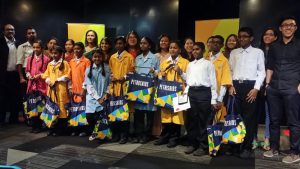 This site uses cookies. By continuing to browse the site, you are agreeing to our use of cookies